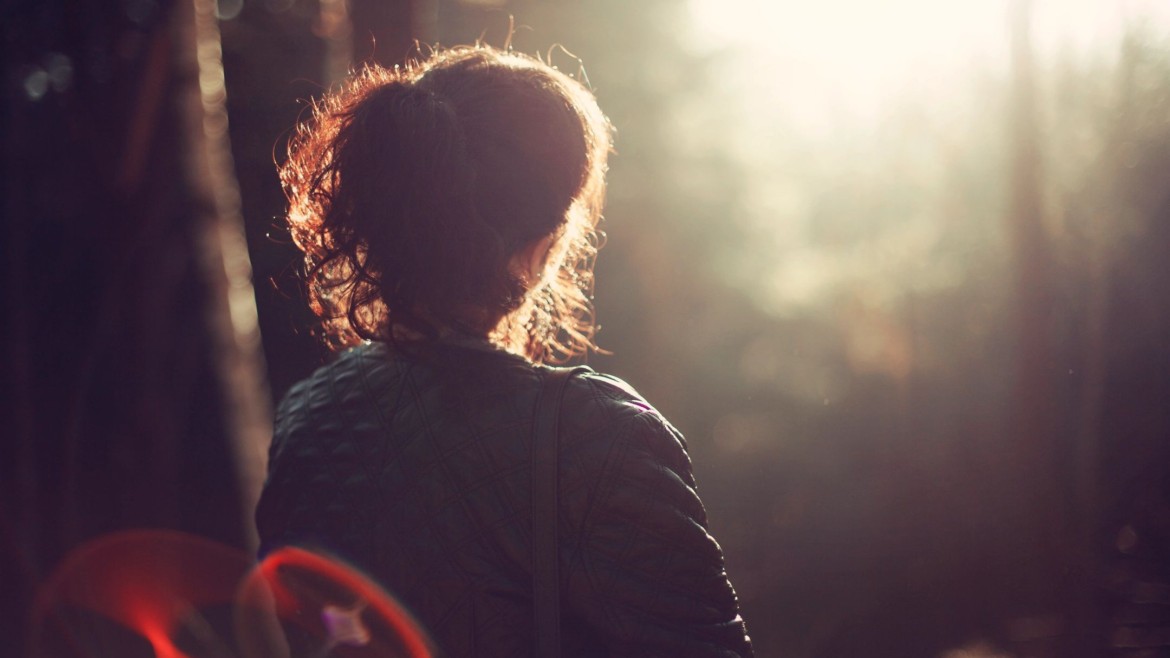 “Grief does not change you, Hazel. It reveals you.”
― John Green, “The Fault in Our Stars”

As many of you know, I lost my beloved husband, Walter Lucas, to complications from surgery in 2004. He was in his forties and deep into an amazing, audacious career as a civil rights attorney. I am not “over it.” I never will be.

Grief is a mystery, poorly understood.

American culture offers precious few rituals to assist us in walking that walk. As a practicing Roman Catholic, I am fortunate to have had prayer to support me as well as the conventions of wakes, a funeral Mass, and burial service. And, to be sure, kind people have reached out to me and our 3 children over the intervening months and years. But, other than Swiss-American psychiatrist Elisabeth Kübler-Ross’s “five stages” pointed to by so many, there have been — for too long — few cultural guideposts to help me and many others along this taxing emotional corridor.

Lisa Romeo’s new book, “Starting With Goodbye: A Daughter’s Memoir of Love After Loss,” (University of Nevada Press) is an excellent entry in an emerging cadre of books addressing America’s knowledge void on grief. Romeo, a gifted writer and editor who lives in Cedar Grove, N.J., with her husband and two sons, tells the story of her own journey through grief after the death of her elderly father, Anthony Chipolone.

Through the power of her writing, the reader joins Romeo on an odyssey where, through memory and reflection, she comes to a new appreciation of her workaholic, seemingly distant father. She develops deeper insights about their relationship. She comes to see his genuine love for her, her mother and siblings, and a larger, extended family.

Honesty is at the core of Romeo’s book.

The one-time journalist and public relations professional notes that over the course of her career she has written stories about so many people – most of them strangers. “Something else was going on,” she writes as she struggles during the act of writing her father’s eulogy. “With the first stroke of the pen, it occurred to me it was the first time that I’d written more than a line or two about my father.”

When she thinks of her father, she realizes, it has often been through the lens of her girlhood and young womanhood when she was under his care and well-to-do and carefree. Her present life, as a working parent, offers a stark contrast to her past. She writes of her “now” this way:

…the nervous mother of two sons, a strong but always fretting advocate for the one child with special needs, a workaholic, budget-watching worrier in six-year-old shoes scrambling each month to stretch her husband’s modest paycheck and her unpredictable freelance income. (She was) pondering how to balance admiration for a father everyone called ‘a prince among men’ and the enigma she knew.”

She resists the impulse to recast the past and portray herself as a saint. She recalls visiting her father in the hospital before he dies and, noticing his fingernails are ragged, vows to bring manicure tools the next day. But, she admits, tomorrow dawns and she forgets the kit, and continues to do so on successive days. At the end of one trip to Las Vegas, where her parents relocated in retirement from New Jersey, she knows she has enough time to drop in on her father at the hospital before returning to the airport. But she remains in her hotel room. It’s not an accident. “I choose not to go,” she writes.

Sometimes, especially during family crises, relatives can bicker. When Romeo’s relatives get on her nerves during one of her father’s hospital stays, she shows her emotions. “At the moment, their reaction makes me want to put my fist through the room’s clean, wide window all the way to the Black Mountains in the distance.”

Such details do not take away from the fact that Romeo is a dutiful, loving daughter and sister. Instead, Romeo shows herself to be mortal, and that makes her relatable.

Romeo is a beautiful writer. On a quiet Friday afternoon, “the autumn crispness winks,” she writes. And, as she describes what she was doing when she learned her father died, she illustrates  her talent for connecting the big picture with the not-so:

“When the news came on television that JFK was shot, I was playing with Tinker Toys on my living room floor. I heard about the Space Shuttle Challenger exploding on the radio in a taxi on my way to the World Trade Center, where I was meeting my cousin for resume tips. I knew I was wearing green pants and a white flowered shirt when I found out I was pregnant for my first child. On September 11, 2001, I was doing a dinosaur puzzle on the family room floor with (her son) when my friend Rita called to say, ‘turn on the TV!’”

She shows the reader what grief can look like. In the aftermath of her father’s death, she is either scatter-brained or hyper-focused. Sometimes, she quashes her sadness and becomes super-organized, making lists, and lists of lists.

She is struck by bouts of weeping, when surrounded or alone. She conveys the shock of knowing that, with her father gone, she now only has one parent left. That her mother’s life with her father is over. That everything will be different. And, worst of all:

“My father, whom I never knew very well, is gone, and now it’s too late to know him.”

In grief, objects often speak to us. After the funeral, Romeo looks at her father’s closet, filled with beautiful, pressed suits he will never wear again. She stares at the neatly folded pants she bought him the Christmas before, ones her mother said were his favorite. As she departs the Salvation Army depot where she donated most of his beautiful clothes, crunching them into black garbage bags, she will regret not keeping one suit – for memory’s sake. And she will recount the surreal sensibility that can accompany those in the clutches of mourning:

“I will remember driving away, turning off the air conditioning, opening all the windows, letting the dry broiling heat and sand in, helping me feel grounded somehow, as if what I’d just done was good or real.”

What saves the day for Romeo are “visits” from her father – interludes after his death when she imagines talking with him. She knows she isn’t crazy – and she doesn’t care what people think. These are therapeutic “chats,” catching up, exchanging quips, taking place in his old office or at her kitchen table when she is alone late at night. And she often comes away better educated, her heart warmed.

For Romeo, that’s when the healing begins. She starts to read her memories differently, see things from a parents’ perspective, understanding her father on a different level. She reflects on his longtime habit of moving through a room, adjusting and repositioning items, and how she used to think the behavior indicated that either he wasn’t interested in what she said or he was consumed with his family role as the one who must ever fix things:

“Only at the end-no, past the end-do I really see that it all was just his way, and not judgment, not passive-aggressive reproof. I imagine him even now, wandering…finding me at the desk, fingers on keyboard, and asking me what I’m working on, saying, ‘Humph,’ and on his way out, arranging the spilled contents of my travel toiletries bag in a pleasing order.”

There is so much in this book. Romeo describes the negative effect her father’s death has on her mother, who was so dependent on her spouse when it came to matters of the world like budgeting or household repairs. Romeo relates details of some her own struggles in her home life through the span of her father’s illness and death and how her husband helps her balance the many demands on her.

Romeo has a big, questioning mind and, though you will be sad for her loss, you will enjoy walking the walk with this thoughtful, loving, intelligent person. I know I did. 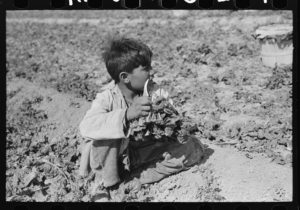 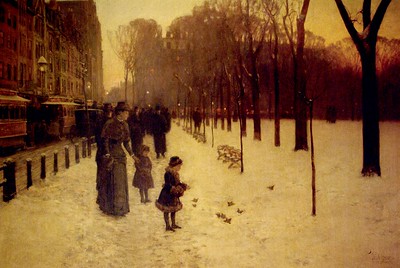