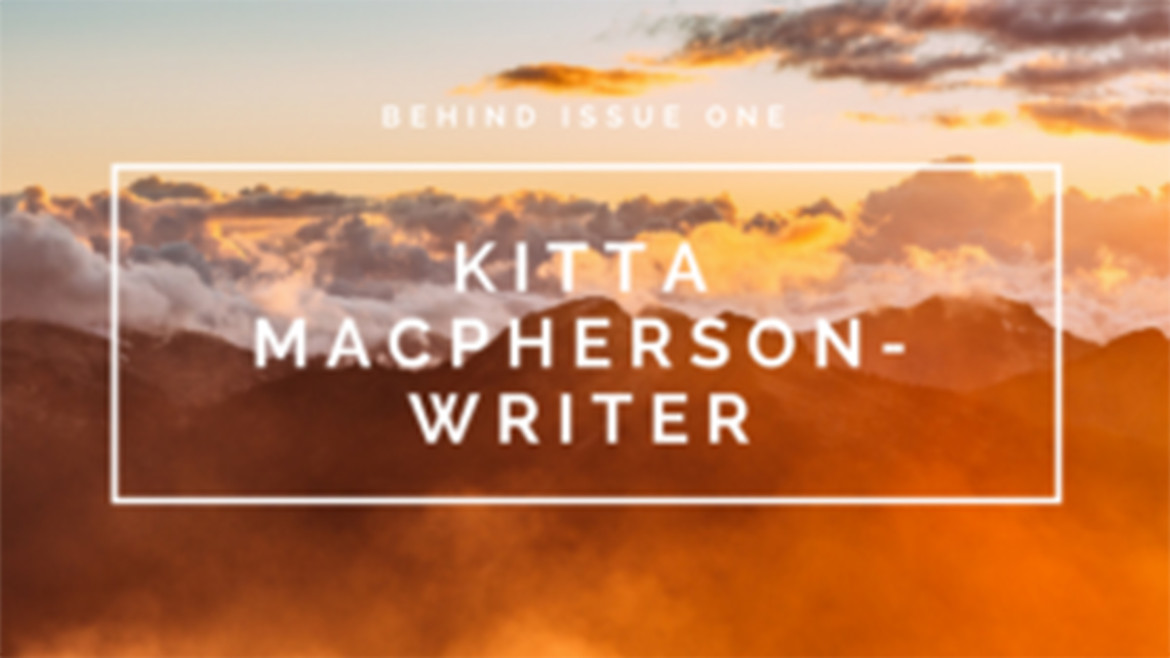 From the Koru Magazine blog, where I explain what drove me to write my newly published essay: “In Groves of Green, I describe what happened to me, almost from a sensory perspective, during a period a year or so after my husband’s death when simple events unstuck me and nudged me forward.”

I am honored to be included in the first-ever issue of a new online literary magazine, Koru, based in Australia. A Maori woman, Anjulie To Pohe, is using her people’s creation traditions to represent the endeavor of artists and writers everywhere. The image of the koru, she writes, is used throughout Maori symbology and is based on the shape of an unfurling silver fern frond. Its circular configuration conveys movement and constant change. Its inner coil is emblematic of creation.

Koru’s first issue centers on “Beginnings,” and it includes my essay, “Groves of Green.” The piece describes in an almost sensory manner an era of my life when I was moving out of numbness and darkness to something bright and green and growing. Some ancient trees and a kind scientist were instrumental in pulling me gently back to living.

I hope you enjoy it, as well as the whole beautiful magazine! 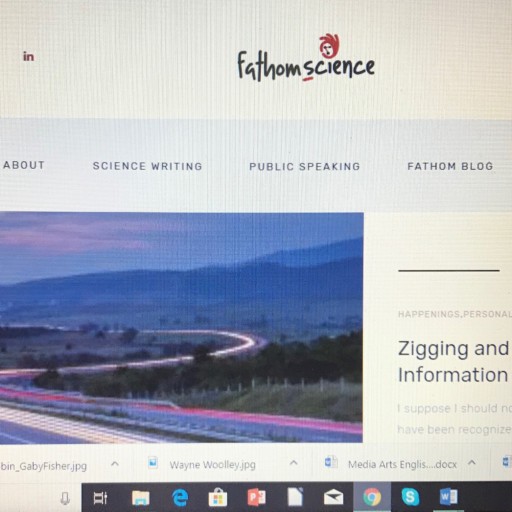 Today, I launch my new website. Connected with that is a sentiment with which ... 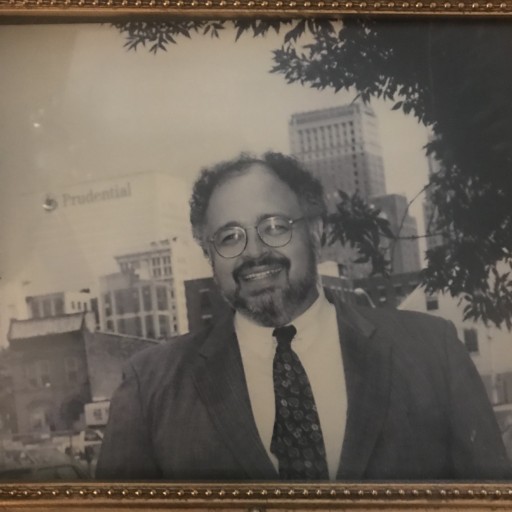