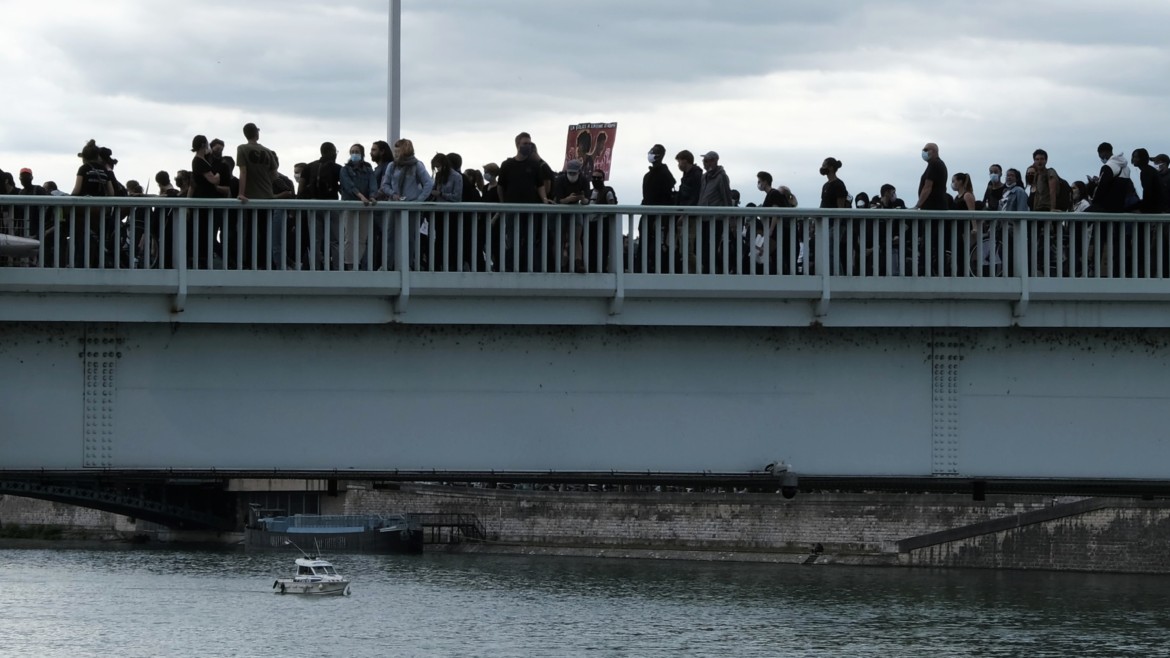 They call it the “First Amendment” for a reason.

The First Amendment of the Constitution, the cornerstone of the Bill of Rights, conveys primary rights. And it is as basic as it gets. The Founding Fathers wrote it the way they did because they had put up with enough in England. They watched people be burned alive for following a faith different from the state-sanctioned one. They knew people who were boiled in oil or disemboweled, or pulled apart by horses — standard executions of the day for non-aristocrats. Their “crimes”? Disagreeing with edicts of the monarchy. Writing, printing, and distributing pamphlets indicating a difference of opinion from that ruler. Political gatherings were no-nos, too.

These punishments were meted out to folks who merely disagreed with the King or Queen. They were not, in most cases, even advocating the overthrow of the monarchy.

Over the last few weeks, many, many Americans have been demonstrating to protest the killing of George Floyd and racial injustice in all forms. I support them and the journalists assigned to cover these historic events. Violence against people of color must not stand unanswered. Equal justice for all must be our bedrock stance.

More than ever, the protesters’ actions should remind us of the Five Freedoms (freedom of religion, speech, the press, assembly, and petitioning) granted by the First Amendment:

Congress shall make no law respecting an establishment of religion, or prohibiting the free exercise thereof; or abridging the freedom of speech, or of the press; or the right of the people peaceably to assemble, and to petition the Government for a redress of grievances.

It turns out, most Americans cannot name the Five Freedoms constitutionally protected by the First Amendment. In a 2018 report prepared by the Freedom Forum , only one person out of 1,009 could name them. This gives me insight, at least to some degree, into the negative responses I have seen, through quotes in news stories and on postings on social media, in reaction to the demonstrations of the past few weeks. In case you are unsure, peaceful assembly is an activity protected by the Constitution. It’s about as American as can be.

The News Literacy Project is a national education nonprofit based in Washington, D.C., that offers nonpartisan, independent programs helping teachers and students know what to trust in the digital age. It’s an astounding resource I have used regularly in my journalism classes. You can learn more about the Five Freedoms in this piece on NLP’s website.

Of course, the freedoms conveyed by the First Amendment are not absolute. Looting, for example, is not protected behavior. And authorities are allowed to create restrictions in certain settings. For a comprehensive discussion of this, I would advise you to read the American Civil Liberties Union’s document, Know Your Rights: Protesters’ Rights.

As the protests play out on the national stage, I think about how crucial — and how delicate — our fundamental rights can be. Knowing how central the First Amendment is to our democracy, how can we not understand it fully? If we don’t comprehend its protections, how can we defend them, so we can use them, especially in important times like this? I am ever heartened, though, by the brilliance of our founders who seemed to know that such freedoms gave our democracy a great flexibility and resiliency to withstand such tumultuous times. 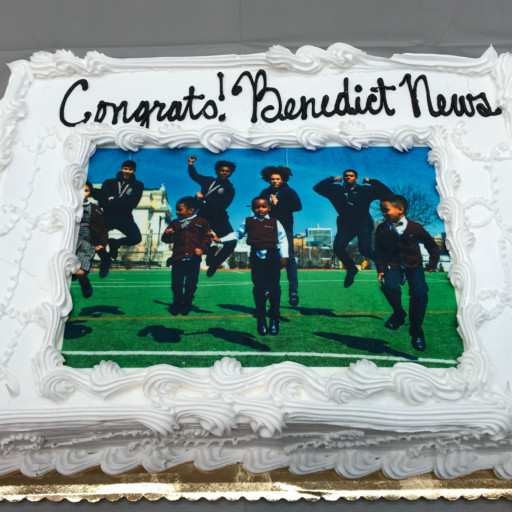 A “Test” for Journalism? Well, Yes

My friends in journalism had a good ole time with me last week. I announced my ... 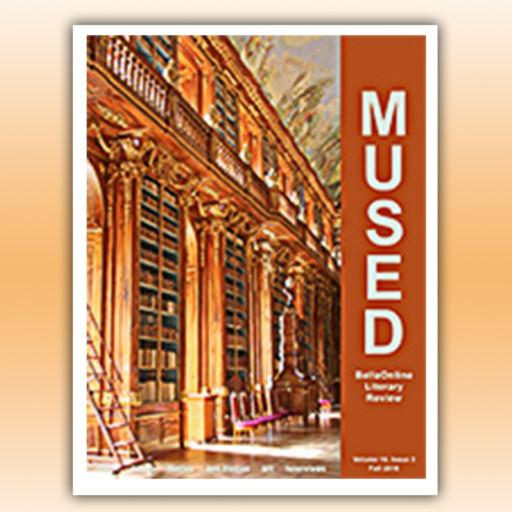 A tale of total recall published

So begins my essay, “Son of Memory,” in the Fall Equinox issue of Mused Literary ...